Anberlin’s new single “City Electric” from the upcoming album “Devotion” is available TODAY. “City Electric” is one of the new tracks from the upcoming release of “Devotion: Vital Special Edition,” which will be released October 15th, 2013 as a both a standard album, including Vital + new tracks & an additional “Live From The Music Hall of Williamsburg” CD, and a deluxe edition which includes Vital + new tracks, a remix CD and a DVD of “Live From the Music Hall of Williamsburg.”

Get “City Electric” on iTunes: http://smarturl.it/cityelectric 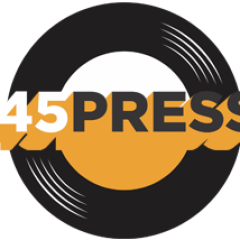